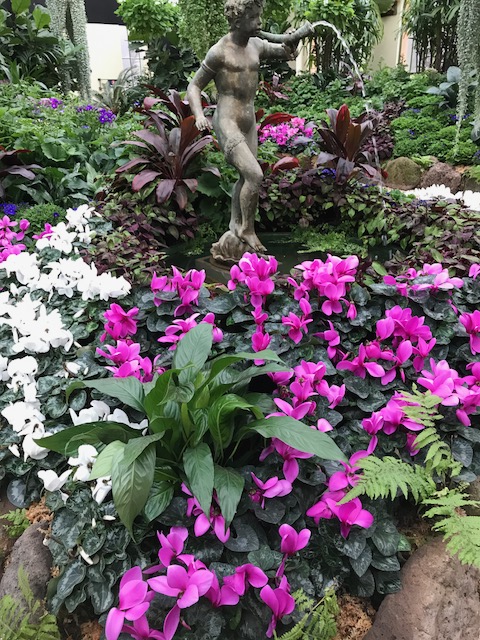 Melbourne Film Festival 2017 (3-20 August) has some outstanding Premiere’s. So far I have seen The Song Keepers which showcases the aboriginal heritage and German baroque songs that are being preserved by the Central Australian Women’s Choir and highlights their tour to Germany singing in many Lutheran Churches.

Other movie premiere’s on my radar are:

Jungle with Daniele Radcliffe (World Premier shown at the Opening of MIFF 2017). Thriller based on the real life story of adventurer Yossi Ginsberg set in the Bolivian rainforest.

Gurrumul Elcho Dreaming showcases the life and music of one of Australia’s most revered artists and reclusive master. (World Premiere shown at the Closing Night Gala).

Beatriz at Dinner with Salma Hayak and John Lithgow go head to head as a Mexican masseuse and her billionaire dinner partner in Miguel Arteta’s brilliantly drawn parable of Trump’s America. (USA)

That’s not me with Alice Foulcher (writer/actor) and Jared Leto. This is a story of identical twins -one has found fame and the other capitalises on this. (Australia)